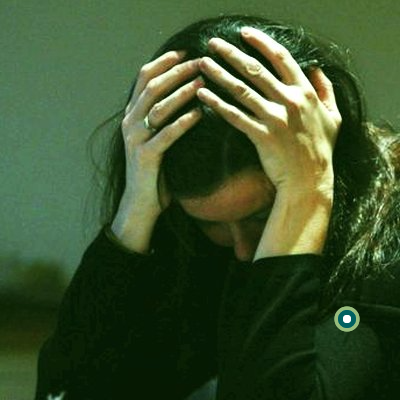 Different type of relationships effect women's life differently. At most, the way she behaves and deals with others is affected. Her perspective about life and men around her becomes negative. This is all due to what she has faced in the past and is still going through.

Her Views About Her Father and Brother

A father, first of all determines how a girl will judge and observe her other relationships with men, for example; her brother, colleague, husband, friend or her son. If a father or a brother are abusive, then the girl will probably believe and assume that all men are same, which will result in high level of insecurity. Lack of trust and discouragement is a strong factor as well.

Her Views About Husband

Due to family pressures and politics, specially in many backward areas of Pakistan, mostly men do not consider their wives more than a piece of junk and this results in conflicts and breakups between husband and wife. This society, a male dominating society, men do not like those women who raise voice against the violence they face or the hardships they are going through. Women are never encouraged or preferred which causes frustration and disappointment in them and results in psychological disorders and aggression in their behaviour.

The behaviours they face from their childhood builds up hatred and a permanent negative image of men imprinted in a woman's mind, no matter how loyal or different some men are, they are always considered the same. Thanks to men themselves!

A girl may have experienced verbal or physical abuse. The function of verbal abuse is to make a woman feel small or less wanted. This is done by physical threats too. These things lead to " battered person syndrome '' which occurs in three stages: the tension building phase, eruption and then respite phase. In this case women blames herself for the behaviour she has been through, this can also cause a severe mental instability.