Things I find odd about Pakistanis 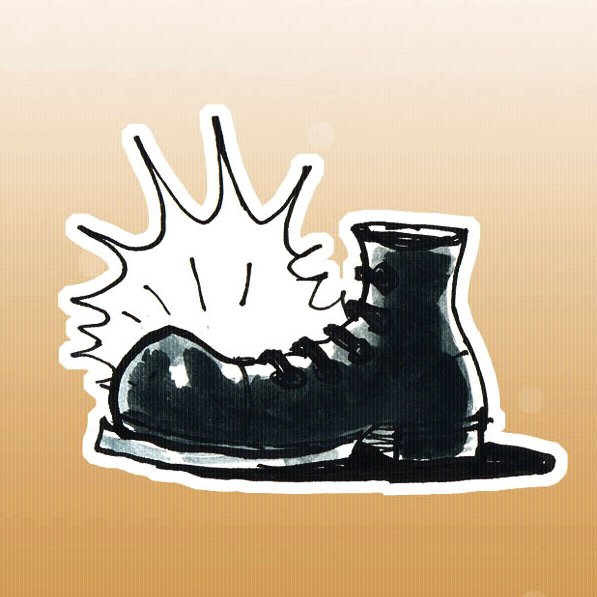 I was twiddling my thumbs the other day when my train of thoughts led me to depressing peculiarities of our society. Despite heartbreaking, I managed to find funny sides to Pakistanis. As a result I wrote an article to ‘celebrate’ our odd behaviour. Please note, I do not entertain death threats and if you are desperately inclined to pass one over, kindly leave them in the comment section below.

I feel people have become more aggressive, surpassing the previous threshold, which, let us be honest, was not very high to begin with. It seems people are willing to gnaw their less good of an arm off, and use the freshly detached limb to fend off any relentless onslaught of summer flies and occasionally strike siblings trying to steal a penny or two from their father's already impoverished inheritance. The detached arm may not serve as a fatal weapon but it surely can depict a savage side of an ordinary man.

The concept of patience is lost within the society. The most comical, yet life threateningly dangerous and frequently occurring event is, people racing on roads, on their motorbikes and sometimes on a unicycle. The race is not run on the same side of the road. No, not at all. That would make the race less interesting. This race is played by many unnamed and anonymous participants on opposite and adjacent sets of road tracks. Each participant operates on full throttle to maximise speed of their already abysmal vehicle to reach the junction. Yes, to reach the junction and cross it before any hazardous accident can occur, all the while the traffic constable, in futile desperate attempt, tries to signal the stop sign in all directions, in hope that someone, someone will stop.

Almost everyone in Pakistan is in love with politics. While we dearly despise politicians and an occasional Zardari or Mamnoon Hussain, the funny thing is that people often considers themselves to bear expert opinions and make impeccable forecasts about the future of current affairs. These, so called experts, make as many predictions about future course of politics in an hour, as Misbah would consume ball after ball to entertain a drawn test match. In reality, these predictions are as likely to come true as Afridi scoring a hundred in over hundred matches.

It is often interesting to find that people in Pakistan are often interested in creating a facade of conspiracy and un-investigated events. For some reason, the idea of conspiracy in particular calls much attention to general public. For example, the creation of Pakistan was a conspiracy of Jinnah as a result of resentment for not being able to become the grand supremo or prime minister of Great India. Let me remind you that the poor fellow died within a year of Pakistan’s independence, but according to few, Jinnah is alive and in hiding somewhere in Baluchistan having a laugh about politicians and more importantly cricketers or our age.

People in Pakistan have a massive sense of nationalism and patriotic sentiment when it comes to India. It is not hard to witness an unnatural mixture of hurtful and hilarious flurry of curses and words that sometimes do not make any sense. This patriotically driven hate is often calm and placid amongst a majority of people when watching the latest pirated version of Bollywood movies, songs, and Hindi tv drama serials. It is okay to lose sense of nationalism, after all, Bollywood movies and tv dramas are never riddled with plot holes, never have ridiculous dialogues, and never ever plagiarize other Hollywood and sometimes even Pakistani films.

All in all, we are a fun bunch with odd qualities that mesmerizes people around the world time and time again.