Intolerance is the water given to our future plants 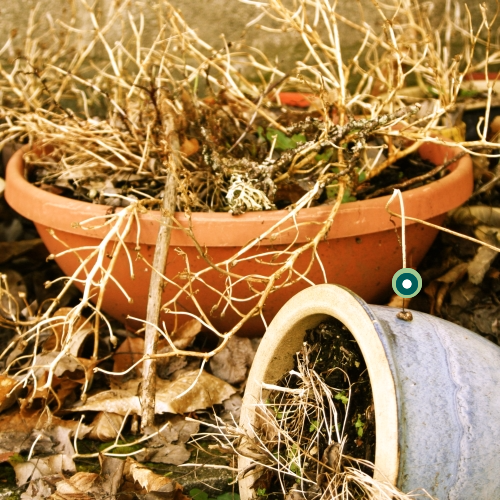 Being a Pakistani or perhaps a Lahori, the first thing that comes to ones mind upon hearing the word "elite" are the Taseer's or the Tareen's. And then follows the disgusted, vicious and fierce head shake. While we all know that Pakistan's elite class isn't ambling on the pure path of goodness, there is an undeniable and an unquestionable negative connotation attached to a family/business that prospers. Why? The Aunties know better. They're all tarred with the same brush of being corrupt and of being impure— the untouchables of this society.

The lawyer living next to my house has a small army of his, outside his gate, vigilantly observing the neighbourhood (not.) Regardless, the first thing that a multitude of people have said to me is that ”An honest man would never need this for if he is right, he is fearless; he must have been bribed to make unjust decisions hence, he's afraid for his life.” If you've watched any TV show or are relatively acquainted with the world, you would've developed the understanding that a man in a profession is surrounded by enemies— a lawyer being one of them. A relative of mine is in the property business and with sufficient hard work he has been able to prosper greatly. At his beloved daughter's wedding he dispensed his money with largess. He, too, was ostracised. “When the money comes easily through "haram" ways, this is the kind of functions that come about”, I believe were the words I heard from the table behind. I just had one question— if you're so against such functions, why do you, oh so eagerly, attend them? Are you not eating the same "haram" money or is it being purified in your opinionated mouth?

The evolution that we see in the society, is from a very small percentage of it. I'm raising my voice against these practices while my family itself is of the latter opinion. This, among all the other socio-political issues, trickle down to one word; intolerance. Intolerance is the "nourishing" water being given to our future plants for their growth: the givers of the water feel the desperate need to reject every being that is remotely different because as you might know, they're quite righteous. The plants are also truncated every year, so as to prevent them from outgrowing a certain level that has remained in the household for decades. So, from one malnourished plant to another, I beseech you to grow fearlessly, to grow selfishly and ruthlessly until your strength is insurmountable and until the last remains of the contaminated immerse into the forgetful air. intolerance